If you want to join the team: Application Form 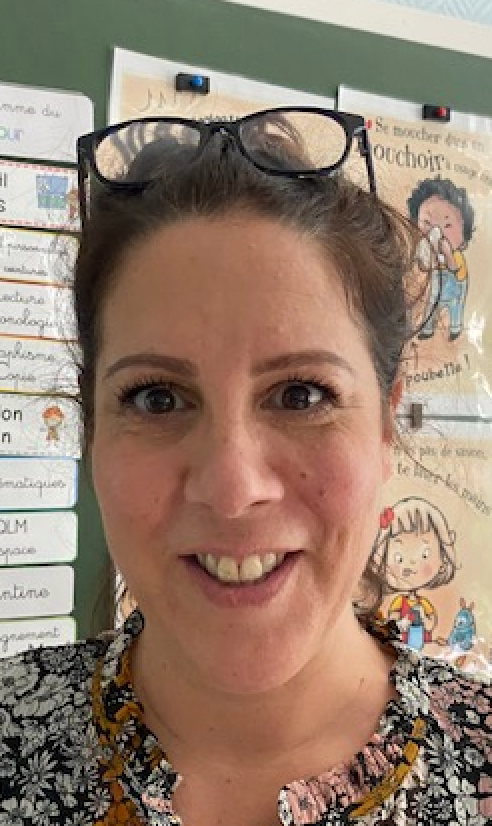 Isabelle Bayayi was born in Chester in the United Kingdom and read English literature at the University of Sheffield.

During her time at University she was involved in lots of extra-curricular activities, including co-ordinating fundraising events for the women’s charity, Irise international. She is a very socially conscious individual and believes that an emotional education is equally important as academia.

Since graduating she has worked all over the world helping people with their English: from doctors and businessmen/women in Russia, to pre-schoolers in Spain. She has a CELTA qualification in addition to her degree in English, and is passionate about the CLIL approach to language acquisition. 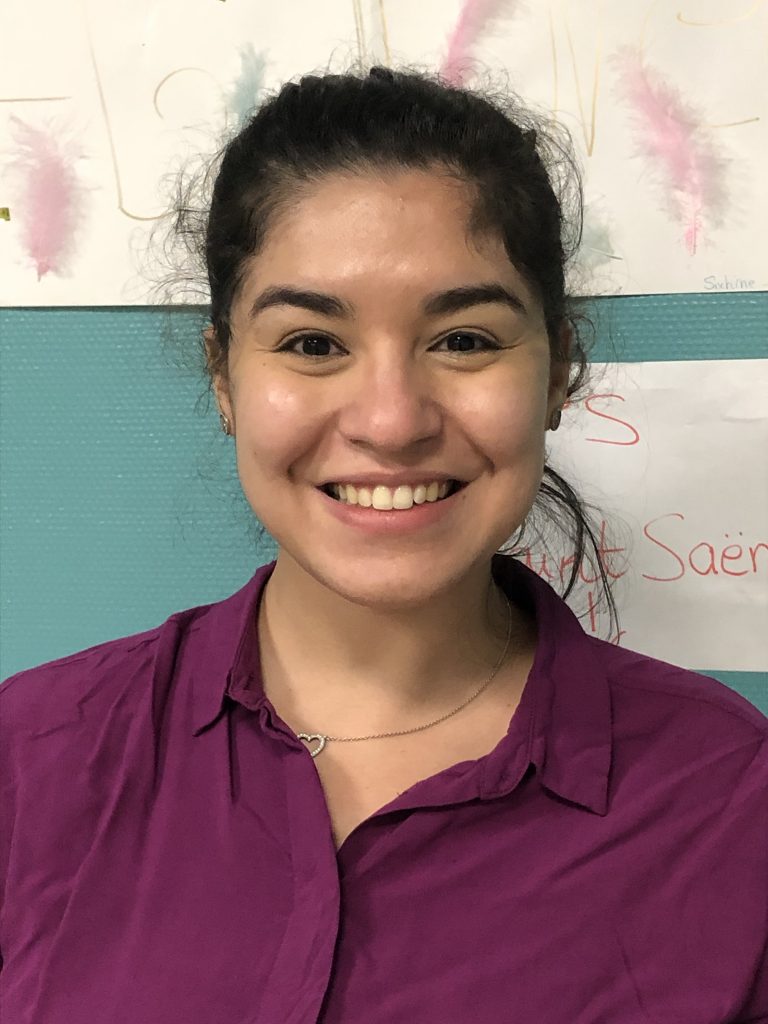 Jaminny Freire was born in Brazil but has been speaking English all her life.

She’s been living in France since 2017. She’s 27 years old and started teaching English when when she was 18 having added a CELTA diploma to her degree and masters.

She loves reading and practicing sports and has a very joyous outlook on life. 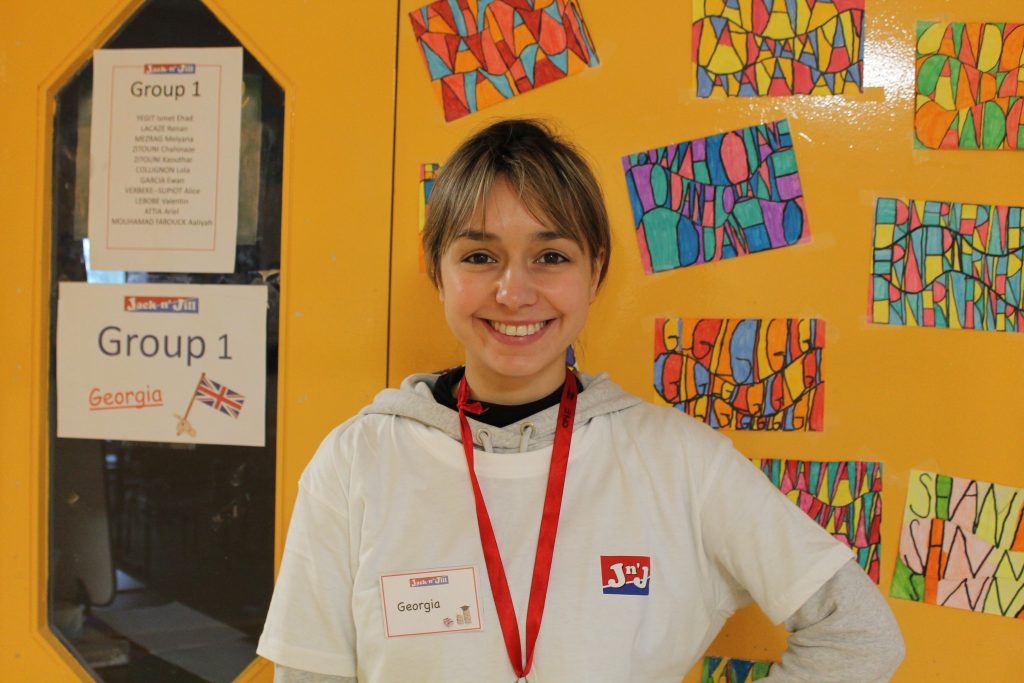 Georgia Mota is in the process of writing her PhD and is a pillar of the staff at Jack n’ Jill in Chelles. She is British. Georgia’s students sat the YLE Cambridge Starters exam this school year and did resoundingly well.

Georgia is a qualified ballet teacher and brings her fun and energy to good use in her lessons. 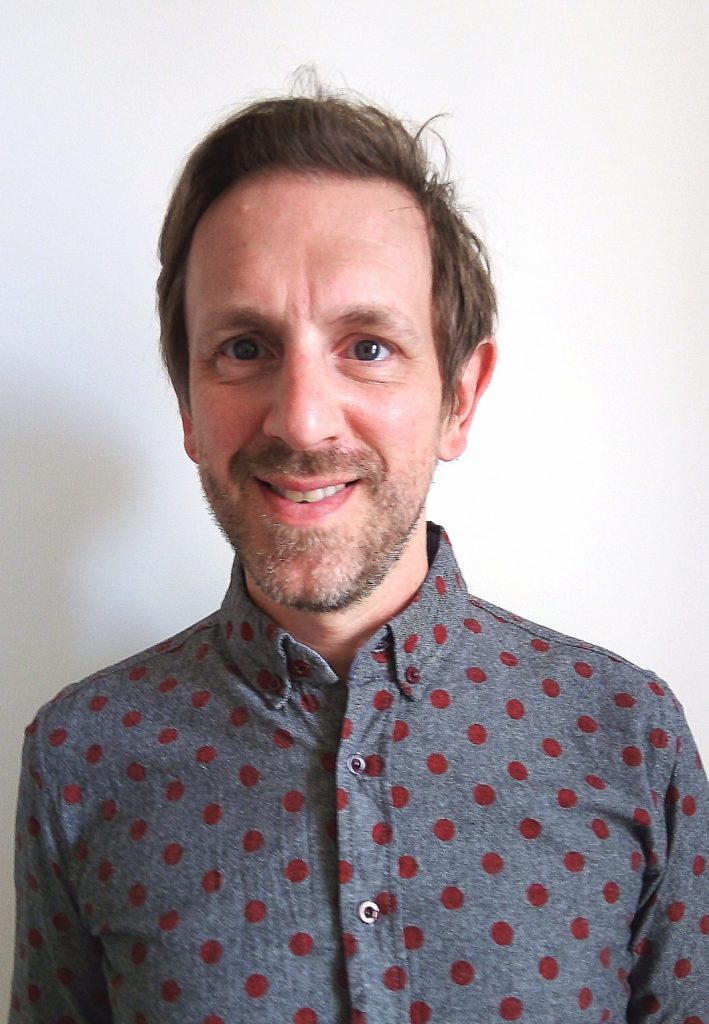 Originally from Manchester, UK, Damion Oakes has a degree in Fine Arts, specializing in Printmaking. He was also manager of a book shop for 12 years before moving to Paris 2 years ago.

Since moving to France, he continues to draw and paint, while teaching English students of all ages and levels. Now in his third year at Jack n’ Jill, Damion especially enjoys seeing children grow in confidence and express themselves.

He is glad of the opportunity to combine teaching with creative workshops and believes it is a fantastic environment to learn a language. 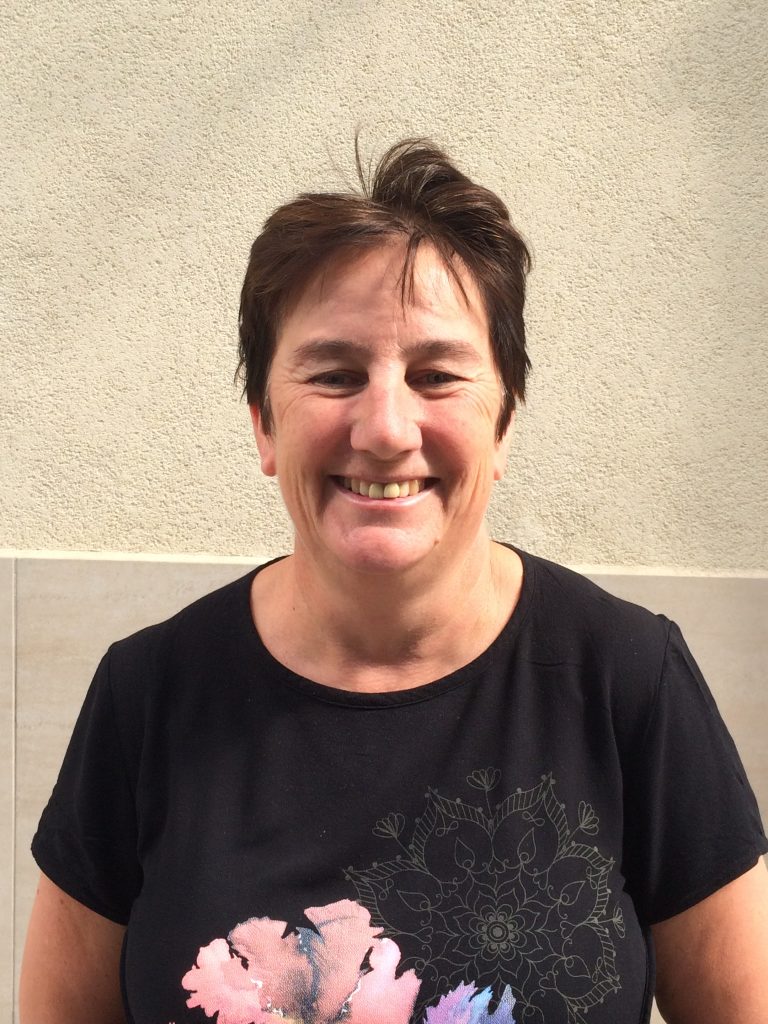 Sam Elwell is from Manchester in the United Kingdom.
She has a degree in engineering and has lived in France for 15 years.
She has worked in 4 different schools in 4 different countries because she believes educating the young is the best thing we can do as well as teaching them to talk to one another. 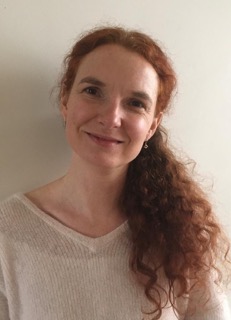 Susanna Gendall is a New Zealander and has been living in Paris for the last fifteen years. She has completed a Maîtrise in English literature as well as a Master’s in creative writing.
She has taught both children and teenagers and enjoys taking a creative approach to language learning, showing her students that learning can be fun. 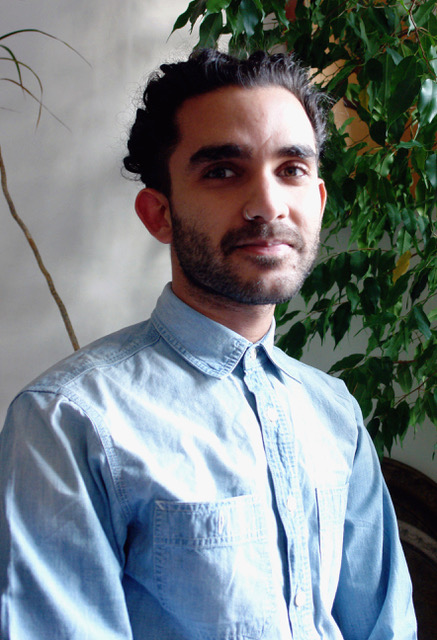 Abi Tariq was born in Pakistan but left when he was sixteen years old to follow his studies in Switzerland. Since then he has lived and traveled all over the world until he decided to settle in France seven years ago.

He holds a Masters of Fine Arts degree in Creative Practice from Plymouth University UK, and a Bachelor of Fine Arts from École Parsons À Paris (now Paris College of Art).

He is an aspiring cultural entrepreneur, conceptual performance maker, sound artist and teacher. Abi comes from a family of educators and has worked for Jack n’ Jill for over a year at different capacities.

He is constantly innovating ways to integrate performance art methodologies into the processes of language acquisition for young learners as well as adults. 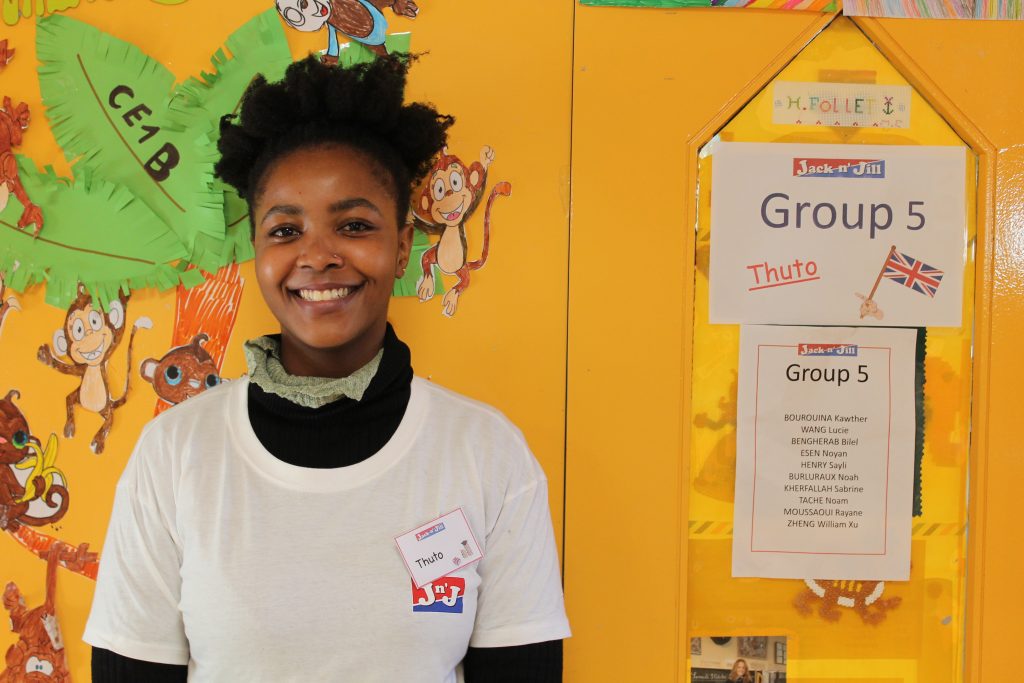 Thuto Ngidi is from South Africa and has worked on many language camps as counsellor and manager as well as working at the College Gasnier Guy in Jack n’ Jill’s Wednesday afternoon programme. 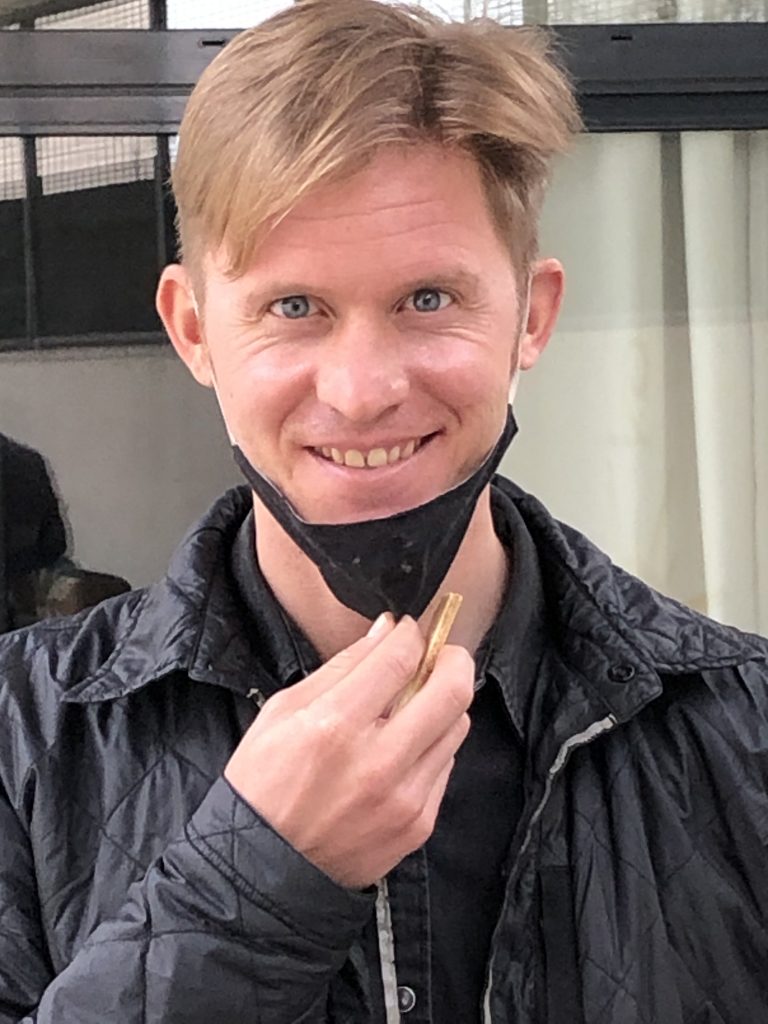 Ang Sheldrake is American. He’s a very experienced teacher, having taught English for over nine years and is passionate about language and interaction with others. He was raised in a bicycle shop in Denver, Colorado. Having been so close to cycling , it was only natural that he began racing and enjoyed a good amount of success in his youth, racing the professional men’s circuit at the tender age of 15, winning four US junior national championships, and later racing for the US national team and several outfits in Italy.

Ang has been teaching ESL in Italy, Poland, and China for almost a decade. He is a very social and adaptable person, which allows him to create a special relationship with students. He loves teaching because it’s a dynamic process that continually proves interesting. He’s quite eclectic as a person and is active in creative pursuits including music, writing, and visual art. He loves languages and can speak a bit of Nepali, Chinese, Indonesian, Polish, French, and is fluent in Italian. 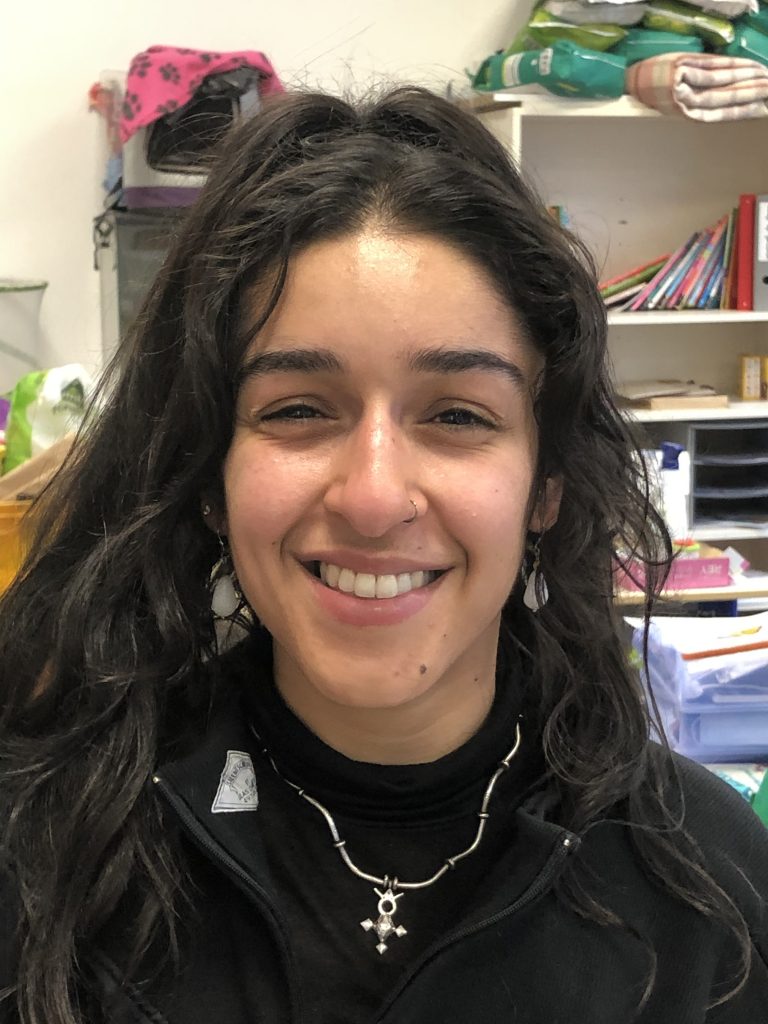 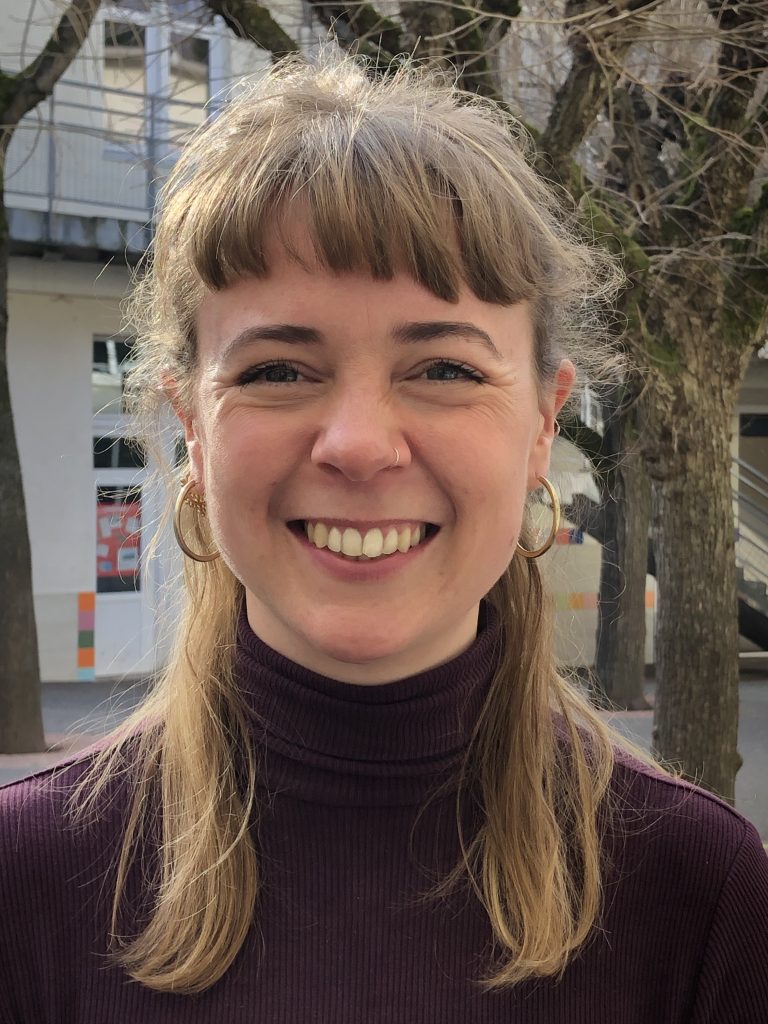 Holly grew up on the South coast of England and spent her a lot her time out in the countryside, horse riding and swimming in the sea.

She went to drama school in London and later went on to specialise in movement and devised theatre and L’École Internationale de Théâtre Jacques Lecoq in Paris . She has toured the UK and Europe extensively as a performer and musical director and is an experienced workshop facilitator.

She qualified as an English teacher in 2020 and draws on her background in performance to make learning English fun and creative.